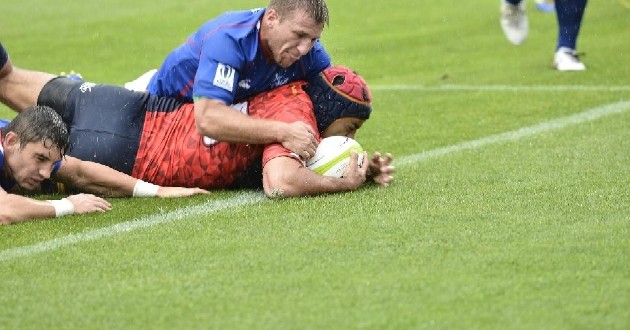 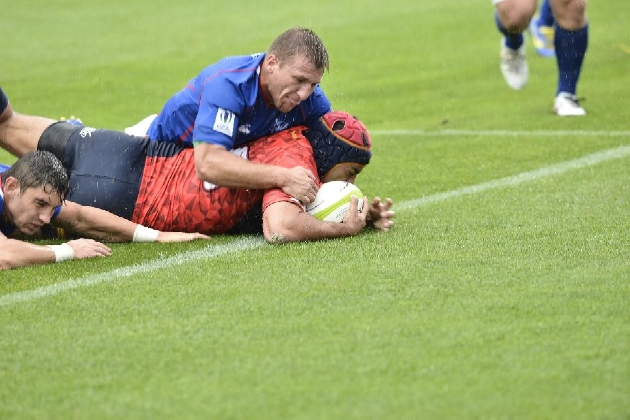 Spain are back into the top 20 in the World Rugby Rankings at the expense of Uruguay after signing off their Nations Cup campaign with a win against RWC 2015 qualifiers Namibia.

Los Leones’ 20-3 win in Bucharest on Sunday night sees them gain a whole ranking point and moves them from 21st to 20th in the standings, on 63.08 points. Namibia are unchanged in 22nd but have lost 0.99 of a rankings point and are now on 57.74 points, leaving them fractionally better off than Chile.

Uruguay, meanwhile, ended their Tbilisi Cup campaign in Georgia without a win to their name and are now on 62.11 points.

Zambia get off to winning start

Africa Nations Cup Division 1C got underway in Zambia this weekend with the host nation beating Nigeria 15-8, a result which significantly improves their rankings position.

Zambia’s win came with a 1.03 points rankings boost to lift them up four places to 80th in the world, while the Black Stallions drop three to 75th, Thailand, Barbados and India all benefitting from their two tries to one defeat in Lusaka.

None of the other games taking place this weekend affected the rankings as they either involved representative sides, not full national teams, or unions who do not have full member status with World Rugby.

Nevertheless Uganda, the 54th ranked side in the world, will have been delighted with their 30-25 victory over Kenya A, which saw the Cranes claim the Elgon Cup 47-45 on aggregate following their 20-17 defeat in the first leg in Nairobi.

Yet for Kenya, all wasn’t lost, as they had seen their ladies side edge out Uganda’s Lady Cranes in the earlier game by one point.

The Kenyan Lionesses won over the two legs with an aggregate score of 12-11 after drawing 5-5 in the first leg in Nairobi.